By the Refugee Women’s Centre Team

This International Women’s Day, we at the Refugee Women’s Centre are celebrating the inspiring ingenuity, care, and resilience shown by the women that we work with show despite the increasingly hostile environment around them. In the past year, we have witnessed a rise in dangerous small boat crossings across the Channel, deteriorating living conditions in informal camps and accommodation centres, numerous tragic deaths, and alongside this all increasingly hostile border policies[1].

The global pandemic has further highlighted the vulnerabilities of people on the move and the existing inadequacies of services available to them in Northern France. These inadequacies include decreased access to services, appalling conditions in accommodation centres unfit for social distancing, and reduced presence of associations. For the often-invisibilized population of displaced women and girls in Northern France, these challenges have exacerbated a context that already presented huge adversity.

At least  2,250 members of displaced families have travelled through Northern France in the past year, over 500 of them women. This is no small number of individuals and the patchwork solutions that grassroots NGOs and insufficient state services are able to provide only barely enable people to survive in these conditions.

For displaced people in Northern France, the lack of access to basic needs and services such as shelter, medical support, and legal support creates extremely precarious living conditions. It is incomprehensible to us that this context can continue to worsen, and yet as each year passes it does.

Women and girls in Grande-Synthe

In Grande-Synthe, there has historically been a large population of women and children, many of whom are Iraqi or Iranian Kurds. There are a number of smaller minority groups of Iraqi Arabs, Vietnamese, Afghans, and Persian Iranian families. The lack of access to adequate shelter remains one of the biggest concerns for women and families in Grande-Synthe, all of whom sleep in basic tents in informal camps.

Evictions remain a regular part of life in Grande-Synthe, with major police-led clearances of living sites occurring one to three times a week. The frequency of police evictions last summer led families to hide their camps extremely far away from main distribution points, making their access to essential food, water, and medical services much more limited.

For the second consecutive winter, no emergency accommodation for women and families was opened in the Dunkirk region, despite temperatures dropping to -7ºC in February. The impact that this long-term lack of shelter has had is very far-reaching; without the most basic survival need of shelter being met, addressing other needs and building community becomes much more complex. 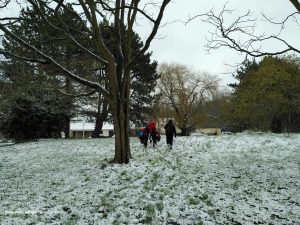 Women and girls in Calais

It has previously been uncommon for a large number of women or children to be present or sleeping outside in Calais, but this year we witnessed an unprecedented increase in the population of women and children, quadrupling numbers seen in previous years. The context of Calais is extremely difficult for women and families, as the mixed demographics and geography of living sites make building community and accessing services and support complex.

Throughout the summer, this population contended with frequent violent police evictions[2] and an insufficient provision of services. The majority of the women and families in Calais travel from Eritrea, Ethiopia, Iran, Sudan, and Afghanistan. The number of single women, and female unaccompanied minors, is much higher than in Grande-Synthe.

In this male-dominated transitory context, with limited access to information or support, these groups are extremely vulnerable to exploitation, harassment, and rape. This is particularly worrying in the case of female unaccompanied minors, who should be entitled to full state protection as children.

Lack of access to adapted medical and gynecological support

Lack of access to adequate nutrition for infants and nursing mothers

Lack of adapted or dignified accommodation 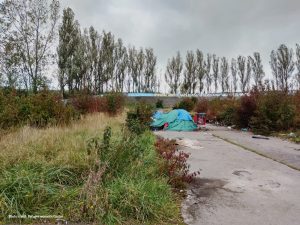 With regards to information about legal procedures and asylum, this is particularly dangerous. Furthermore, reliance on other members of the community for information can increase power dynamics, resulting in the rapid spread of false information, and put individuals at risk. 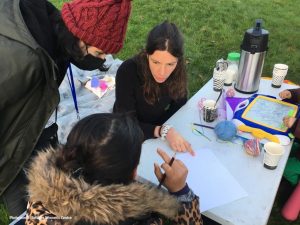 Deaths at the Border

The reality of the situation in Northern France often only reaches the media following tragic deaths at the Franco-British border. Tragically, over the course of 2020, we worked with more families than ever before affected by deaths of family members at the border. These were not simply the result of Covid, nor of accidents that could happen anywhere. These deaths were the result of hostile border policies intended at doing exactly this: increasing pressure on people in the border zone to leave or to never arrive, by making the conditions so dangerous they become intolerable, or indeed fatal.

As outlined above, the situation that displaced women and girls contend with in Calais and Dunkirk is cruel, and indeed intentionally so. Either invisibilised or exploited by the media in their most vulnerable moments, the way this community has been presented in European media is deeply misrepresentative of the way many of them see themselves.

The women we work with are a testament to human’s continued drive to pursue hope, to move, and to resist the violence that is inflicted on them. They are relentless in their desire for stability, continuing to care for each other and their communities in the face of exhaustion and daily rights violations. Throughout this all, we are in awe of the enormous resilience and strength in the women and families we support, who face this situation with a grace and courage we are constantly inspired by.

[3] For further info, read our 2019 report with RRE. https://refugee-rights.eu/wp-content/uploads/2019/10/RRE_WomenAndGirls.pdf

The impact of asylum-decision limbo on refugees’ reduced employment rates 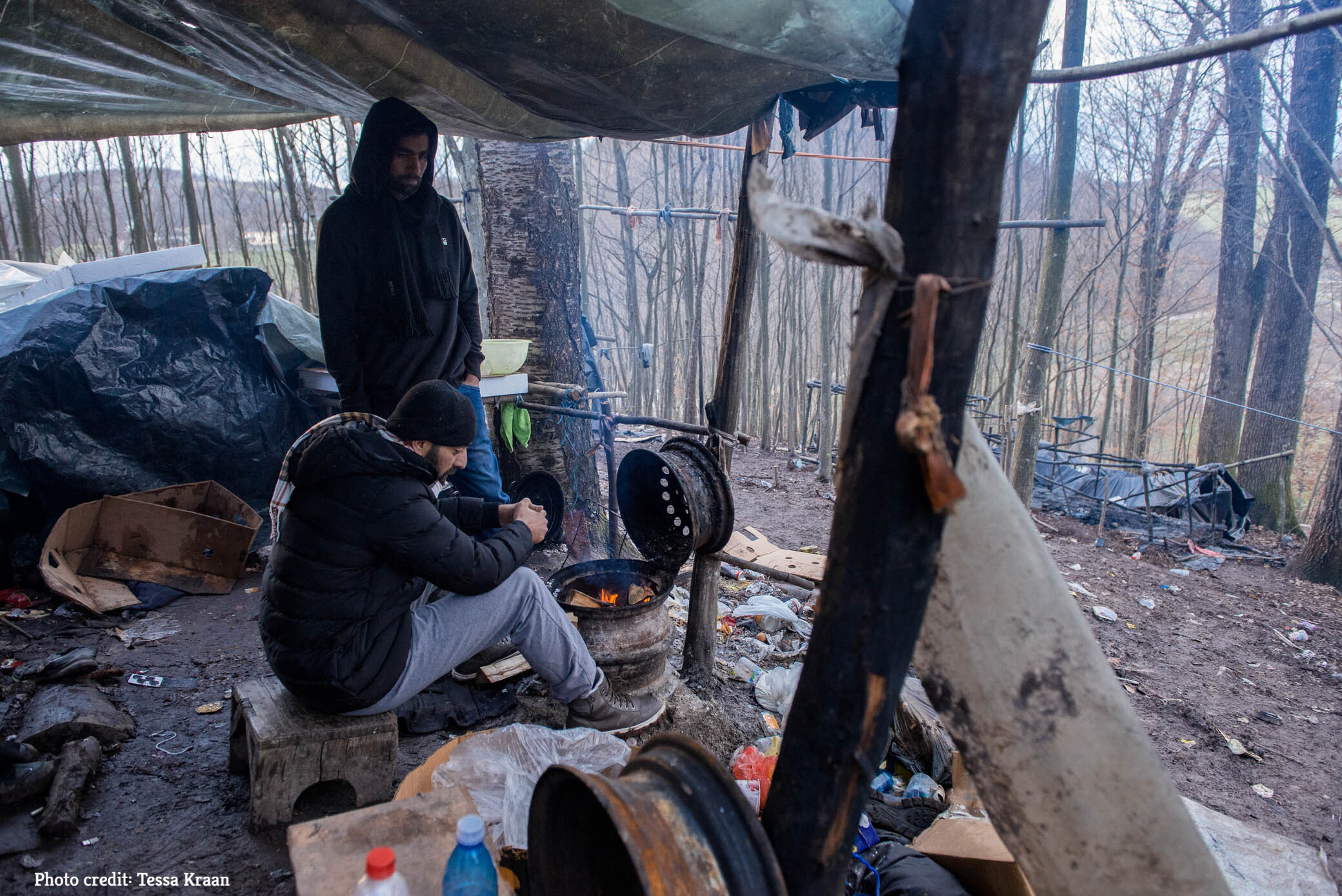 The violent abuse of migrants at Europe’s borders